Grains are sprouting up everywhere as the great debate. So are they good for you or are grains bad for you? They are the root of all evil on the Paleo Diet and wreak havoc for those with wheat and gluten intolerance. So, which is it? Time to get to the root of the good, the bad, and the ugly of the ever so controversial food known as grains.

From 1992 all the way to 2010 the USDA listed grains as the foundation of the Food Guide Pyramid – “a Guide to Daily Food Choices” telling Americans to consume a whopping 6-11 servings of the bread, cereal, rice, and pasta group – ultimately suggesting that carbs should make up the majority of one’s diet, and leading us to believe that grains are good for us.

With obesity, diabetes, and heart disease on the rise, clearly something wasn’t working. So in 2010 a dramatic overhaul of the dietary guidelines came into play with the “food plate”.

New emphasis was placed on making vegetables and fruits at least half of our diet and focus placed on smaller portions overall.

This image shows the most current “ChooseMyPlate” guideline. Check it out(!), grains only make up a quarter of the plate…making some progress here.

And still Americans are more sick than ever. Obviously we can’t attribute all health problems solely to the consumption of grains, we have to take into consideration the negative effects of processed foods, saturated fats, refined sugars, stress, and lack of physical activity too.

But the truth is, refined grains are high in carbs, many are loaded with gluten, and cause inflammation in the gut.

What about whole grains?

The Anatomy of Whole Grains

Whole grains are made up of four layers:

Husk or Hull. The outermost papery layer. When harvested, many grains naturally work their way out of this layer. The extra hard hulls of some grains must be ground away. But as long as the next two layers are intact the grain is still in it’s whole state, meaning it is able to sprout.

Bran Layers. The outer coating, made of several layers, that protects the seed inside. Rich in fiber, B vitamins, and minerals like magnesium, phosphorus, iron, and zinc.

Germ. The part that if planted will sprout into a new plant. Contains protein, healthy fats, vitamin E, B vitamins, and minerals.

Endosperm. The largest, and innermost part that feeds the sprouting germ. When eaten this part of the grain contains the least amount of vitamins, not near the amounts of its counterparts.

When a Grain is No Longer Whole

Grains are meant to be eaten whole for a number of reasons. When they are refined they’re stripped of their key nutrient layers, leaving just the endosperm, the part mentioned earlier that bears the least nutritional value.

The fiber in the outer layers of whole grains helps to slow their digestion, keep the blood sugar from spiking, and keep you full longer, regulating the rate at which the sugars are metabolized, resulting in slow-release complex carbohydrate fuel.

Refined carbs, including refined and processed grains are contributing to a nation of sick and overweight individuals, in a huge way. When most grains are ground into flours they mimic sugar in the body triggering an imbalance in blood sugar, inflammation, and weight gain.

The appetite for flour related products has put us on the map for diet related conditions such as obesity, heart disease, and diabetes.

How did we end up here?

What started out as a good intentional solution to a problem turned out to be one of our biggest problems.

Early civilization discovered that the outer hull or husk of grass seeds was too tough to chew or digest. They realized in order to get to the innermost layer they could grind them between stones to get a coarse powder.

Soon it was learned that breaking open or crushing the germ releases oils that when exposed to air go rancid almost immediately.

So in an effort to solve that problem, with the dawn of industrial machines in the 1800’s, milling of grains took flight.

The germ was filtered out, the remaining endosperm ground into a fine powder that had several months shelf life.

And so it came to be: bleached all-purpose white flour, a high glycemic powder devoid of nutrients, and blood sugar’s newest enemy.

As a standard rule wheat flour in products such as cereals, pasta, noodles, breads, and cookies is processed to remove 60 percent of the wheat grain. The bran and the germ, the most nutritious parts are among the 40 percent of nutrients lost, resulting in more than half of the B vitamins, and minerals being lost.

The flour evolution went even further in the 1940’s. In an effort to react to health problems they were observing, the U.S. now required “enrichment” of flour products, adding back in isolated vitamins and minerals that had been stripped away.

Thus the domino effect continued – every “problem” solved created another problem to be solved. Seeing the pattern here? Turns out, enrichment doesn’t even replace what was lost. Further proof that nature intended for grains to be eaten in their whole, unadulterated state.

Learn more in my next post about the benefits of ancient grains, and how to prepare them.

Many major grains can be inflammatory, are not tolerated well by many individuals, and are a well known source of food allergies. These types of grains should be avoided by individuals with GI disorders, and who tend to be overly acidic.

Coming in first place for containing the most gluten (followed by rye (a distant second), oats, and barley), wheat is a common food allergen, especially in children.

Wheat intolerance and allergies include a whole slew of symptoms including chronic gastrointestinal disturbances; frequent infections, such as ear and bladder; sinusitis and asthma; skin rash, acne, and eczema; joint pain and bursitis; fatigue, headache, and migraine; depression, hyperactivity, and insomnia.

It also contains moderate to high levels of oxalate so individuals with history of oxalate-containing kidney stones should avoid overconsuming it.

The high amount of gluten in wheat makes it absolutely intolerable for people with gluten sensitivity, and Celiac disease, in which case reaction to gluten causes severe malabsorptive symptoms, frequent diarrhea, and inflamed small intestine luminal structures that can return to normal once gluten is removed.

On the other hand, if well tolerated unextracted whole wheat can reduce the risk of colon cancer, breast cancer by decreasing blood estrogen, promote regularity, and reduce incidence of diverticular disease.

Corn is also one of the most common food allergens. It’s one of the most well known GMO crops. It also contains a high amount of oxalate, so the same precaution with wheat in this manner applies to corn.

Eaten in moderation, fresh corn has some noteworthy health benefits like a high amount of lutein that can strengthen the eyes, prevent macular degeneration, and protect against heart disease. Just make sure to go organic due to the high level of GMO concerns.

Although oats are not commonly an allergenic food, they do contain gluten. They are not recommended for those with wheat allergies or gluten intolerance, and definitely not for those with Celiac. There are, however, gluten-free oats available. The same precaution applies regarding oxalate.

If well tolerated, the dietary fiber in oat bran is high in beta-glucan which helps to lower cholesterol, and has beneficial effects on blood sugar.

Brown rice is considered a hypoallergenic (low-allergy) grain. It does, however, also contain moderate amounts of oxalate.

Whole grain brown rice contains a good amount of protein and gamma-oryzanol, an extract of rice bran oil that has been used to treat digestive and menopausal symptoms, and cholesterol problems.

Important note: I recommend soaking your brown rice as it contains a relatively high level of phytic acid, a naturally occurring acid in the outer layer or bran. Upon entering the intestines it mixes with certain minerals, resulting in a chemical reaction that can inhibit the minerals from being absorbed and utilized by the body. Some sources say that this can cause a mineral deficiency.

You can cover your brown rice with water and leave it to soak overnight on the counter, then drain and rinse one more time before cooking. I highly recommend an instant pot, you can easily cook your rice and grains, plus so much more in it.

As with any whole food, when consumed in moderation, major grains have their place in a well balanced diet filled with a variety of quality nutrient dense whole foods. By all means, if you experience a sensitivity, allergic reaction, or intolerance, the safest bet is to avoid whichever major grain(s) are the cause. Keep in mind that you may not have to write off all grains, it just might be that ancient grains may be a better option for you (learn more here). 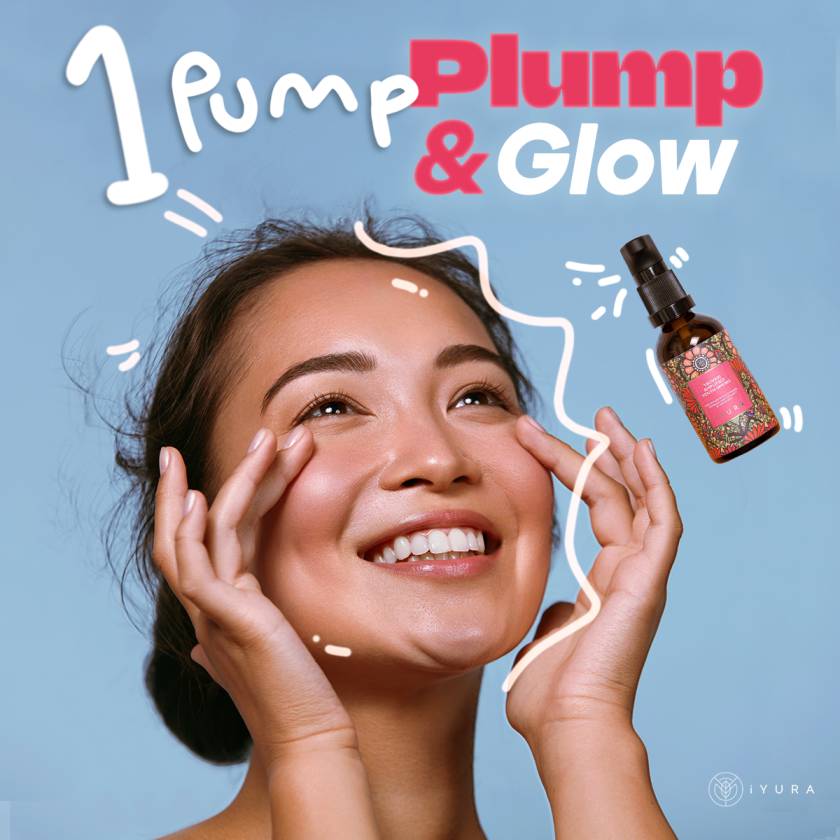 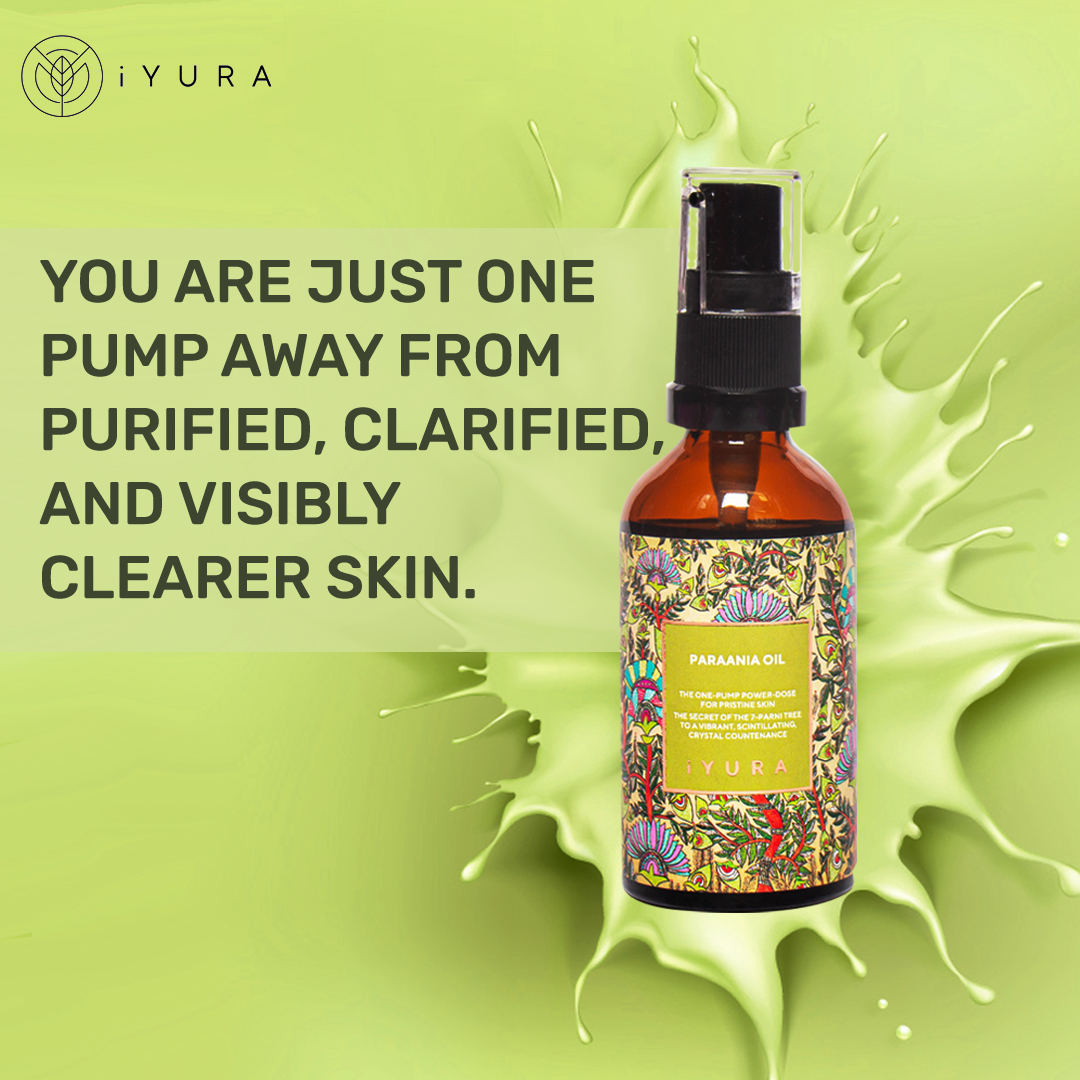